Of Bengal and Beyond

Erstwhile Capital of the British Raj, the third largest metropolis in India, this port city of Kolkata (formerly Calcutta) has been crucial in the nation’s economy, human rights, and freedom.

Home to philosophers, scholars, scientists, musicians, celebrity playwrights, novelists and poets, not to mention Nobel laureates, and occasional saints, this is where the local soccer club Mohun Bagan beat the East Yorkshire Regiment to win the IFA Shield in 1911. This gave a fresh impetus to India’s freedom struggle against the Raj.

One could either discover the nuances of this epic city leafing through the pages of history, literature, poetry and drama, or by meandering through its prolific lanes, and ghosts of a glorious past. Every nook and cranny has a story to tell. From the filthy rich times of the Mughal empire to the ‘loot’ (as William Dalrymple puts it), during the colonial period, to abject poverty following the Great Bengal famine in 1770, the city has seen it all.

Known by many names the nickname ‘City of Joy’ came from its inherent capacity to celebrate. It celebrates food, culture, art, Durga Puja, Christmas, Chinese New Year, you name it.

Imprints of several cultures – Buddhist, Chinese, Anglo-India, Thai, Malacca, other than Mughals, and Colonial, can be found in this region comprising parts of West Bengal, the North East, and Odisha. These are evident in the architecture, places of worship, food, art and literature.

Nestled in the lush greenery of the Himalayas is Gangtok, the small capital city of Sikkim, where Buddhist prayer flags flutter. It’s a place of exotic orchids, Buddhist Monasteries and stunning views of the Eastern Himalayas.

Puri, in the State of Odisha is the holy land of Lord Jaganath. Located on the shores of the Bay of Bengal, it is famous for its annual Ratha Yatra, the Festival of Chariots. The sheer size of Lord Jaganath and the wooden chariot inspired the term ‘juggernaut’ in the English language. The Konark Sun Temple, or ‘Black Pagoda’, built in the 13th century is in the shape of a gigantic chariot with elaborately carved stone wheels, pillars and walls.

Bhubaneswar nearby is known as ‘The Temple City’, once boasted of more than 2000 temples. Also to be explored are the Udaigiri and Khandagiri Caves.

The food in this region is exquisite. From a hundred ethnic varieties to cuisines from many neighboring and faraway cultures are to be savored. Kolkata incidentally is also regarded as the dessert capital of India.

This idea is just an example of what we offer. It is a starting off point from where we build your personally curated holiday – with you.
All our itineraries are bespoke. 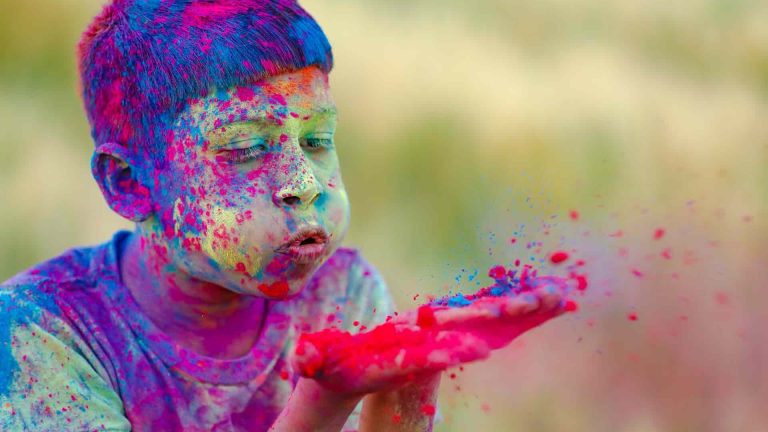 India is a confluence of peoples, cultures, and religion. It is a grand fusion of colors, sounds, flavors, food, architecture, spirituality and cultural practices that have their roots dating back to tens of millennia. India is a life changing experience.…
Find Out More 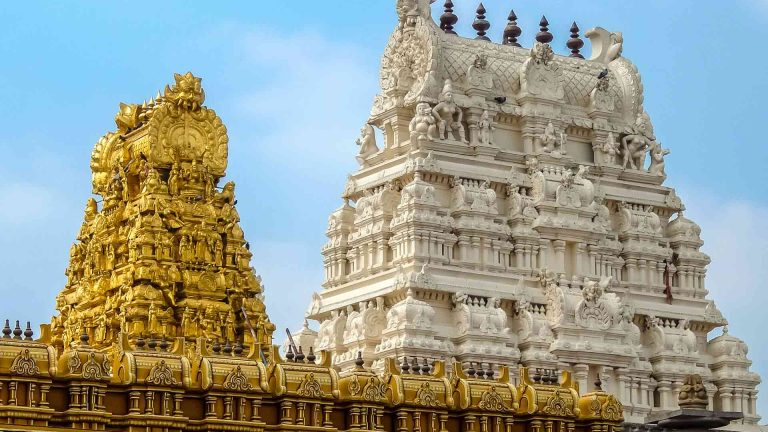 Explore ‘Gateway to South India’ (Chennai) to ‘God’s Own Country’ (Kerala) the stretch happens to be home to many gods, deities, saints, and spiritual icons. Madurai’s 17th century Meenakshi Temple is the largest temple complex in the country. Some Shore…
Find Out More 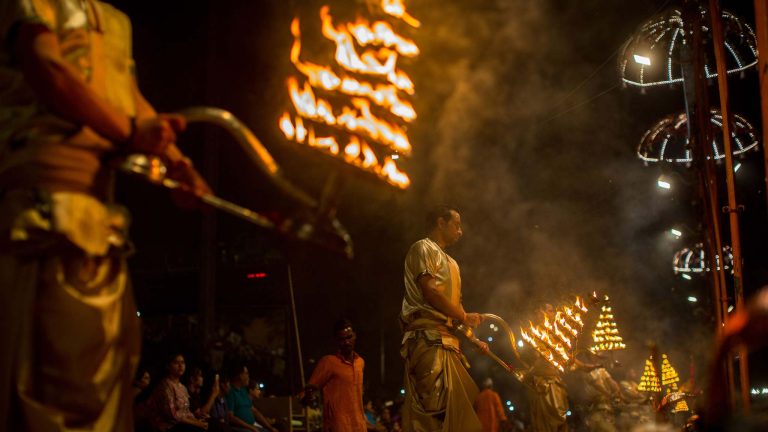 This trip is right out of a fantasy adventure movie that takes you from one era to another, across different kingdoms, through spiritual lands to the highest mountain in the world. The experience is unmatched in this classic kaleidoscopic journey.…
Find Out More 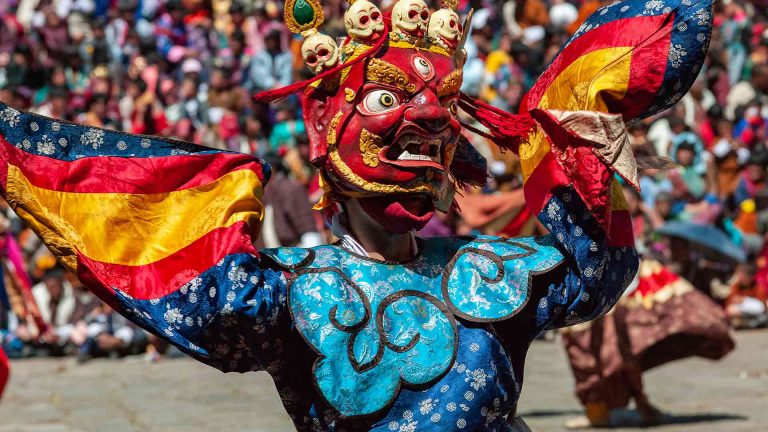 A Journey through Bhutan

Bhutan is a one-off experience especially for the first timers. As you arrive in Paro you start breathing the cleanest air possible, in the happiest land of all. Bhutan is all about trekking, biking, and appreciating the environs. With a…
Find Out More

Oman is a fusion of cultures from across the Arabian Peninsula. This is where the contemporary and traditional meet. Sultan al Qaboos Grand Mosque in Muscat is a perfect blend of modern architecture and traditional icons. One of the…
Find Out More
All Journey Ideas

Let us do the hard work! 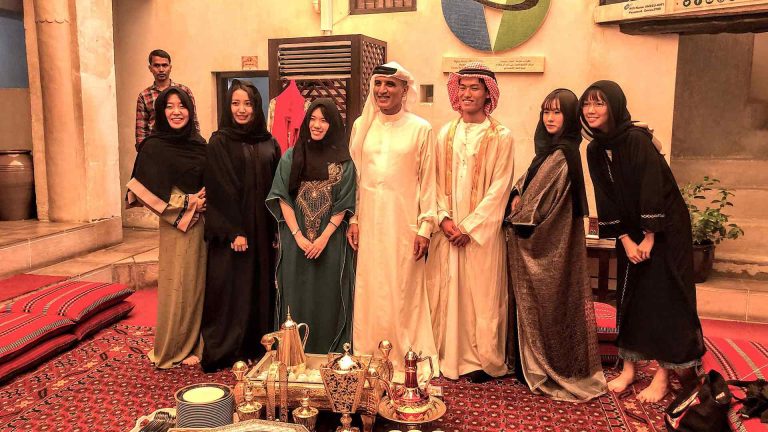 Sacred Dot has been instrumental in operating Alumni Travel since the company began. Working with International Universities to offer exceptionally designed programs that offer the best of the destination. The programs include great accommodation, safe transport, amazing dining, engaging experiences…
Find Out More

Subscribe to our newsletter now to stay updated with what's new with Sacreddot!

Thank you for signing up to our Newsletter!

Look out for news, advice, travel ideas and much, much more!
And remember you can unsubscribe at any time by contacting us at [email protected]